The Hon. Adem SomyurekMinister for Local Government and Small Business

Adem Somyurek was born in Izmiz, Turkey in 1967 and is married with two children.

Adem began his career in politics as an electorate officer for the Federal Member for Holt Anthony Byrne and Senator Jacinta Collins. He was first elected to the Victorian province of Eumemmerring in 2002 and, following electoral reforms in 2006, was re-elected to the newly formed South Eastern Metropolitan Region, an electorate he has held to this day.

Following the Victorian state election in 2018, Adem was appointed Minister for Local Government and Minister for Small Business. His previous ministerial portfolios have also included Innovation and Trade.

In addition to his ministerial commitments, Adem also holds a variety of positions within the Victorian Labor Party, including Secretary of the Keysborough Branch, State Conference Delegate and Member of the Public Office Selection Committee. 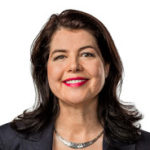 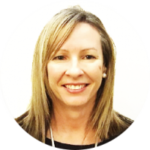