The National Apprentice Employment Network is the national peak body representing the network of Group Training Organisations (GTOs) employing approximately 25,000 apprentices and trainees around Australia.
Bob Bowden is a leading communications consultant who operates his own consultancy, Foresight Communications, and has been communications adviser to NAEN – previously known as Group Training Australia – for more than a decade. He is a former journalist who covered economics and politics in the federal parliamentary press gallery for almost 20 years and also served as press secretary to former prime minister Bob Hawke. 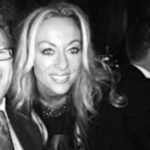 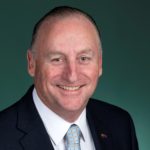