Sarah Collingwood co-owns a micro-winery, vineyard and cellar door in the Canberra District. She was named Australian Women in Wine owner/operator of the year in 2017 and was part of Wine Australia’s Future Leaders program in the same year.

She is currently the president of the Canberra District Wine Industry Association and sits on the advisory board of the Australian Women in Wine Awards.

In 2015 she recruited two neighbours and turned four tonnes of spare shiraz grapes into over $46,000 for refugees and asylum seekers living in Canberra.

Outside the business Sarah is the mother of two and aims to ride her mountain bike and screen-print whenever time permits. 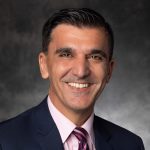 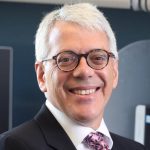